Monty Owen, Sam Whitbread and Tobin Mills, all aged 19, have recently completed a challenging rickshaw run to raise funds for the charity Cool Earth as well as  Save the Waterberg Rhino and The Waterberg Trust in South Africa.

“The Rickshaw Run was organised by Cool Earth, which works alongside indigenous villages to halt rainforest destruction. It is now supporting 113 rainforest villages throughout the world, thus protecting over 500,000 acres of forest.” 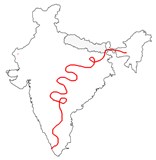 “We basically drove a Tuk-Tuk from the top of India to the bottom in two weeks. In doing so we covered 3,850 km in 135 hours behind the wheel of our 7 horse power glorified lawnmower!!”

“During this time we ran into a host of problems including our engine, gearbox, carburetor, wipers, horn, lights (all), brakes, brake fluid, speedo, battery, piston, a bent axel, 2 flat tyres and a crash to top it off!! Despite these and many other tricky situations we managed to cross the finish line in 6th place from a total of 83 teams.” This wasn’t bad, as they were the youngest team. They decorated the tuk-tuk with STWR stickers and wore T-shirts to spread awareness about rhino poaching.

“We paid all our own costs and so all funds received go directly to our charities.”

Their fundraising venture is featured on the Waterberg Nature Conservancy website 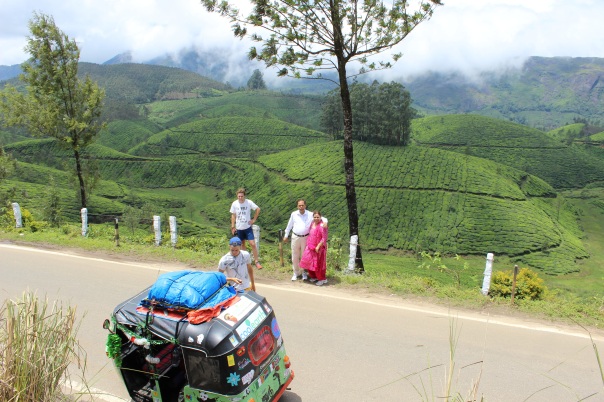 “In attempting this crazy adventure, we set out to raise £3,000 for charity. We are well on the way to raising this amount but could do with some extra help!”

Funds raised by Tobin Mills are going to the host organisers Cool Earth. If you click on Tobin’s Justgiving page you’ll see he has raised £613.68, which is great and met the challenge set.

Funds Sam Whitbread and Monty Owen will be split evenly between The Waterberg Trust and Save the Waterberg Rhino in South Africa where Sam grew up. So far they have raised £1,901. We are hoping the final figure will reach £2,000. If you’d like to donate these are the links to their fundraising pages:

or send a donation by cheque to TWT, The Trust Partnership, 6 Trull Farm Buildings, Tetbury, Glos.

Thank you very much for your support. This is what we have been able to for Save The Waterberg Rhino buy with the funds raised so far: 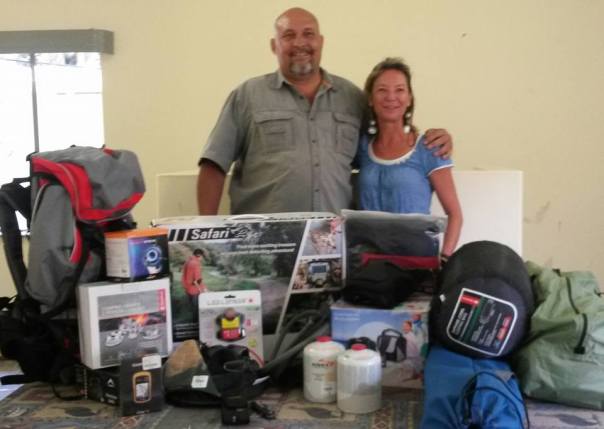